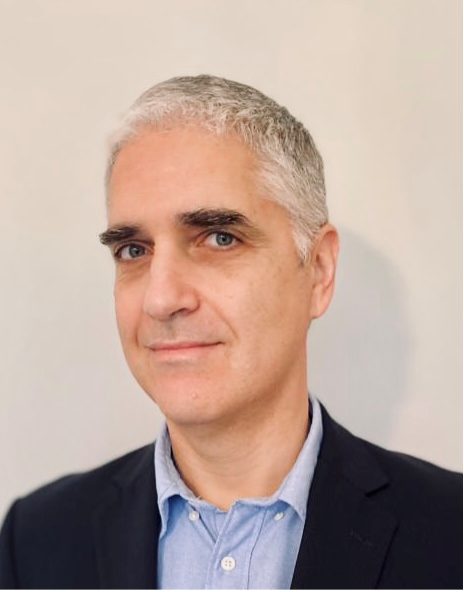 Michael Murray is Head of Regulatory Strategy working within the Regulatory Futures Directorate at the Information Commissioner’s Office. He leads the development of the ICO Children’s code (formally known as the Age appropriate design code), focusing on engagement with Internet Society Services, regulators and civil society organisations  in the UK and internationally, and the development of guidance to deliver the Children’s code ambitious transition plan commitments.

‍
Prior to joining the ICO, Michael was Deputy Chief Executive at National Churches Trust for 4.5 years, leading the charities operations. Michael led the develop new online services supporting churches to engage in tourism and maintenance support. The ExploreChurches website features information on over 4,000 of the UK’s most historic places of worship, allowing tourists to learn about and plan visits to these buildings. He also developed the Trust’s MaintenanceBooker service to connect churches with accredited maintenance and repair contractors.

‍
Michael held a senior management role at AdviceUK from 2005-2009 as their London Regional Manage. AdviceUk is the UK’s largest network of independent advice giving charities. During his time at AdviceUK Michael lead the development of the business case and project initiation for the AdvicePro casework management system, which currently assists more than 7,000 users in over 500 agencies throughout the UK, including local authorities, charities, and student unions.

‍
After leaving AdviceUK, Michael was the London Development Manager for the Heritage Lottery Fund for 6.5 years, supporting the development of large capital projects at the Uk’s major museums, parks and historic sites.

This fireside chat between Robert Bateman and the ICO explores the work they're doing on UX design guidelines and good practice for ISS, looking for ideas on how to conform with the Age Appropriate Design Code. The design work should be complete by the end of August, so this exploration is well-timed at PrivSec Global in September.