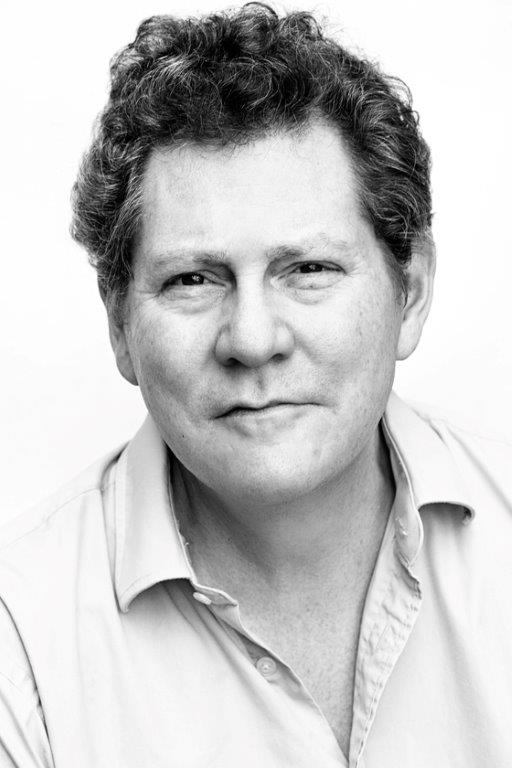 Andrew Lownie was educated at Magdalene College, Cambridge, where he was Dunster History Prizeman and President of the Union, before taking his Masters and doctorate at Edinburgh University. A Fellow of the Royal Historical Society, he later returned to Cambridge as a visiting fellow at Churchill College. He is a Senior Research Fellow in Modern British History at the University of Buckingham and holds a visiting chair at the Ulster Literary Biography Research Centre.

He has been a bookseller, publisher, journalist , writing for the Times, Telegraph, Wall Street Journal , Spectator and Guardian, and since 1988 has run his own literary agency specialising in history and biography.

He is President of the Biographers Club, sits on the board of Biographers International Organisation and  is a Trustee of the Campaign for Freedom of Information.

My Sessions
September 23, 2021 5:00 PM
Harry and Meghan vs Prince Andrew: What the Royal Family get Right and Get Wrong when if comes to Privacy

Harry and Meghan have moved to LA for more Privacy?  But isn't Harry now writing his Memoirs - what is private about that?  With, Prince Andrew, what more could now happen with the Virginia Giuffre case?  But, what of the Royal Family's differing strategies when it comes to the Privacy of its members - what have they got right, and what have they got wrong?  This panel will explore these questions and determine whether real privacy is possible if you're a member or past-member of the UK royal family?