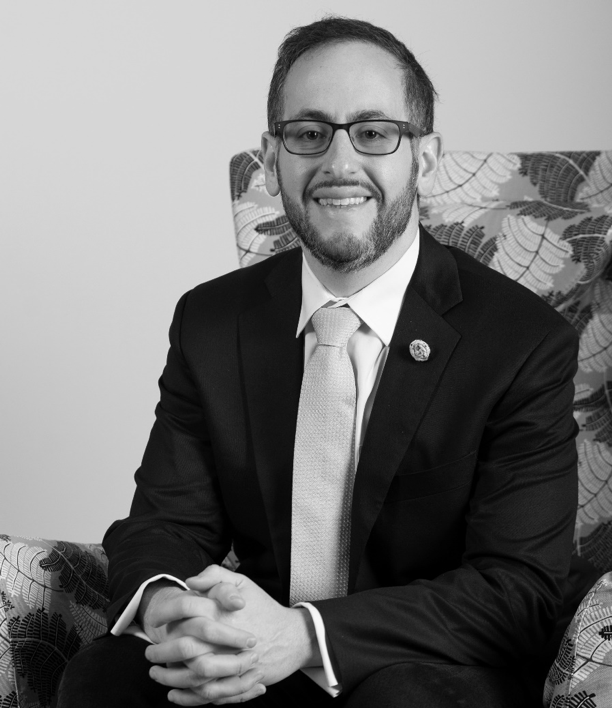 Albert Fox Cahn is the Surveillance Technology Oversight Project’s (S.T.O.P.’s) founder and executive director, and he is also a fellow at Yale Law School’s Information Society Project, Ashoka, N.Y.U Law School’s Engelberg Center on Innovation Law & Policy, and the Day One Project. As a lawyer, technologist, writer, and interfaith activist, Mr. Cahn began S.T.O.P. in the belief that emerging surveillance technologies pose an unprecedented threat to civil rights and the promise of a free society.

Mr. Cahn is a frequent commentator on civil rights, privacy, and technology matters. He is a contributor to the New York Times, Boston Globe, Guardian, WIRED, Slate, NBC Think, Newsweek, and dozens of other publications. He has lectured at Harvard Law School, New York University School of Law, Columbia University, and Dartmouth College. Mr. Cahn previously served as an associate at Weil, Gotshal & Manges LLP, where he advised Fortune 50 companies on technology policy, antitrust law, and consumer privacy.

Apple will have heard multiple objections over a new technology that will search for matches of known CSAM before the image is stored onto iCloud Photos.  But there are concerns that the tech could be increased and used by authoritarian governments to snoop and monitor its own people.This panel will explore the features, analyse the tech, and discuss the possible benefits vs. the obvious potential challenges and usages.

The implementation of the Covid-19 global vaccine campaign was never going to be simple and straight-forward.  What of those who cannot have the vaccine or refuse?  How is this to be tracked or categorised? What do vaccine passes truly mean to the new normal our world is striving to obtain. Are passes an invasion of your Data Protection and Privacy? Are they a cybersecurity concern? Do they inhibit freedom in its real sense? This panel will explore one of the most important topics being debated today - how do we get more people vaccinated?; how do we track and trace more effectively in the future to live with this virus, and how do we have more freedom with passes or passports in the future?