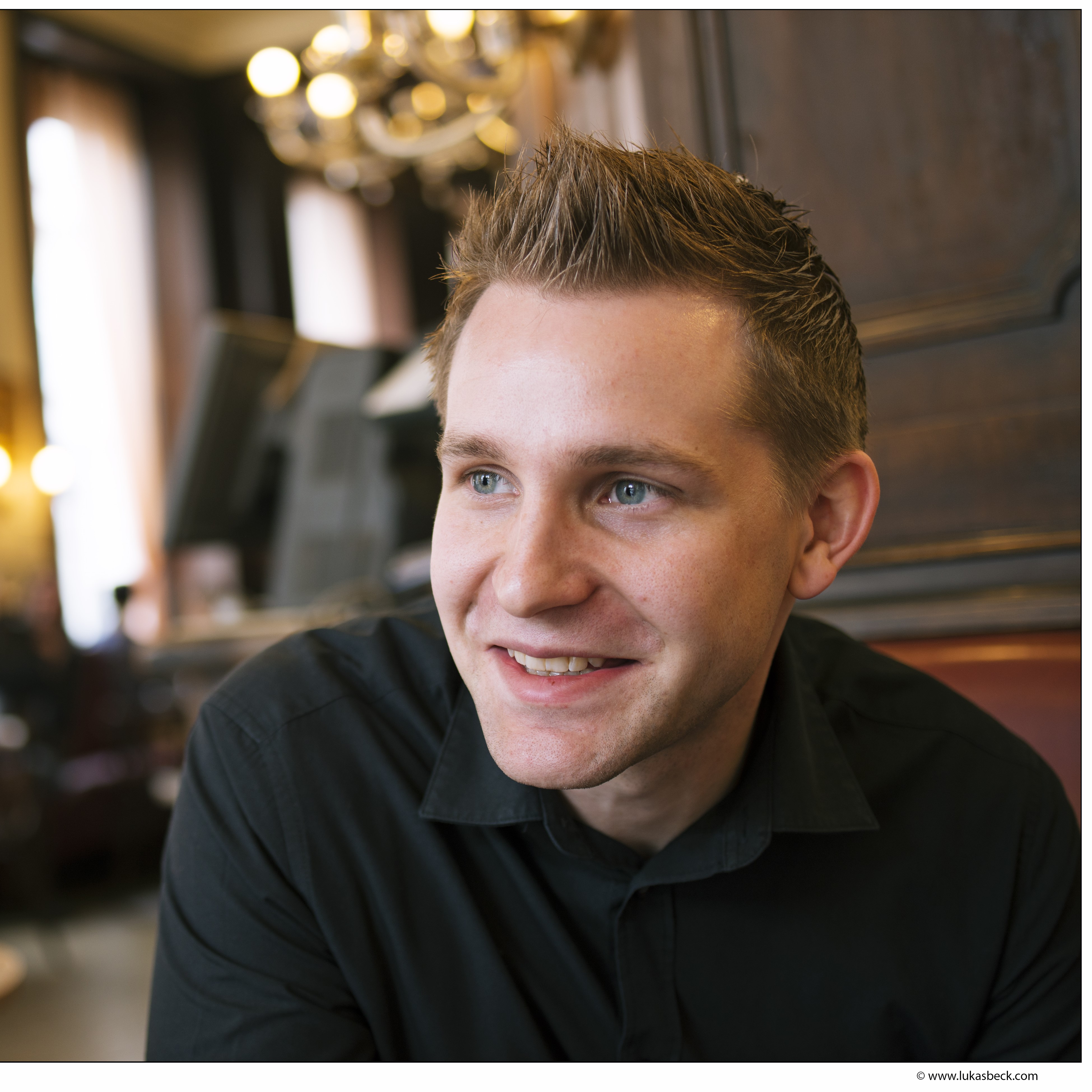 Max Schrems is an Austrian activist and author who became known for campaigns against Facebook for privacy violation, including its violations of European privacy laws and alleged transfer of personal data to the US National Security Agency (NSA) as part of the NSA's PRISM program.

Schrems is the founder of NOYB – European Center for Digital Rights.

Last summer's "Schrems II" case caused major disruption to EU-U.S. data transfers and shone a light on intrusive U.S. surveillance laws. But for Schrems and fellow campaigners at nonprofit group NOYB (None of Your Business), the matter is far from settled.

NOYB now has scores of EU companies in its sights for allegedly violating the Schrems II ruling. The group also has ongoing complaints against Apple and Google, which it claims are illegally "tracking" millions of Europeans' mobile phones. And the long-standing dispute between Schrems and the Irish Data Protection Commission shows little sign of relenting.

Join us as we ask Max Schrems for his views on his work, the state of EU data protection, and whether the EU-U.S. data flows issue can ever be resolved.