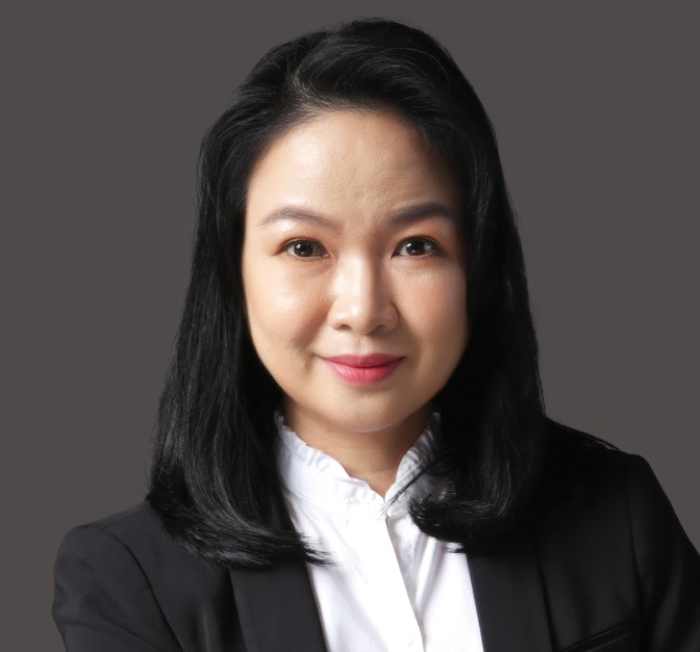 Earl Rivera-Dolera is the Head of International Arbitration Practice, Frasers Law Company, Vietnam. She acts as counsel and arbitrator, and is a data privacy practitioner as well. She is a certified information privacy professional for the GDPR.

Prior to relocating to Vietnam, she has been based off Singapore for 11 years and has since been appointed as arbitrator in cases with various seats of arbitration including India, Singapore, Philippines, Hong Kong, Indonesia among others. She is listed as arbitrator at the KCAB (Korea), JCAA (Japan), SIAC (Singapore), AIAC (Malaysia), HKIAC (Hong Kong), CAAI (Hong Kong/Taiwan) and THAC (Thailand) and is a Fellow of the Chartered Institute of Arbitrators and Singapore Institute of Arbitrators. She has also acted and has been appointed as Tribunal Secretary in arbitral proceedings seated in Asia, Africa, Europe, United States, and Australia.

She has been involved in various capacities in more than 170 arbitral proceedings in a Singapore-based arbitration chambers with prominent international arbitrators under the auspices of ICC, SIAC, LCIA, KLRCA, SCMA, AMTAC, HKIAC, VIAC, ICDR/AAA, BANI, ICSID and ad hoc arbitrations with total claims of around US$7.2 billion. Some cases involve issues arising from various data protection regimes.

She is a co-author of the book, “Halsbury’s Laws of Singapore: Arbitration” (2017 and 2020 editions) in the Halsbury’s series, had extensively published and had spoken at international conferences and arbitration training programmes in Asia and the US.

She is admitted in 3 jurisdictions: 1) solicitor (with practicing certificate) for the Senior Courts of England and Wales; 2) attorney and counselor-at-law, New York State (USA), and 3) attorney-at-law, Philippines. She is also a certified privacy professional for Europe’s GDPR under the auspices of the International Association of Privacy Professionals, and a faculty member of the National Institute for Trial Advocacy (NITA), Colorado, USA.

My Sessions
June 24, 2021 10:00 AM
APAC Privacy Focus: Hong Kong and their Personal Data (Privacy) Ordinance; amendments and the focus from China

As the PCPD website states, "The Personal Data (Privacy) Ordinance (the "PDPO") was passed in 1995 and took effect from December 1996 (except certain provisions). It is one of Asia’s longest standing comprehensive data protection laws."  This webinar of experts will discuss the present climate, recent and forecast amendments to the ordinance, and explore the focus from the mainland as they develop their own internal regulations.