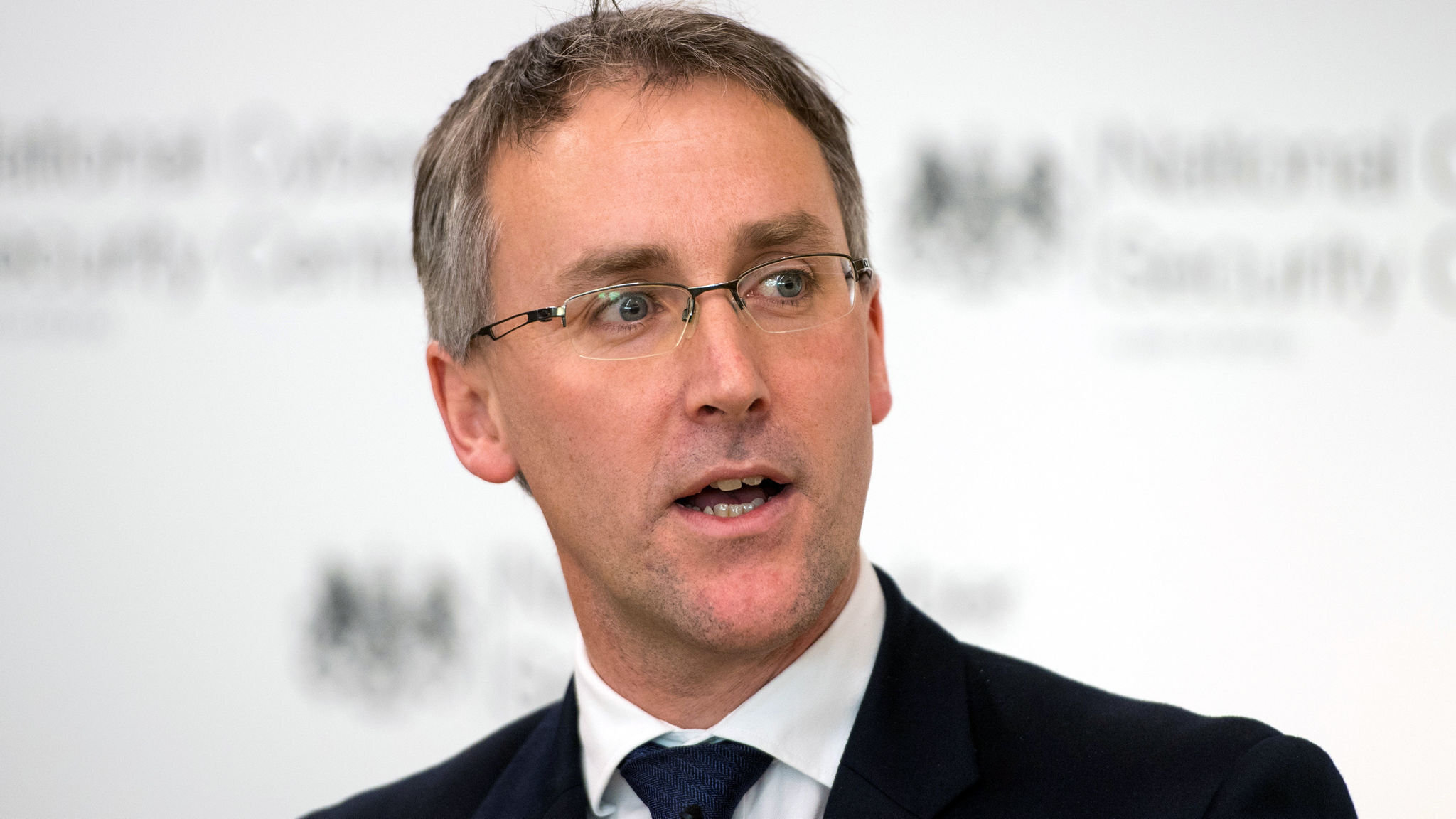 Ciaran founded the UK’s world leading National Cyber Security Centre and headed it for the first four years of its existence. Currently, after stepping down from his role with NCSC at the end of August 2020, Martin holds the position of Professor of Practice in the Management of Public Organisations at Oxford University’s Blavatnik School of Government and advises NATO and a number of private sector organisations on cyber security strategies. The NCSC, part of GCHQ, where Martin served as an executive board member for six and a half years, is regarded as the world leader among public authorities for cyber security. The International Telecommunications Union now ranks the UK as the #1 country for cyber security as a result of the NCSC’s work.

Under Martin’s leadership, the NCSC took the lead in managing more than 2,000 nationally significant cyber-attacks against the UK, including the socalled Wannacry attack against the NHS in 2017. He led the detection work that prompted the Government to call out, for the first time, cyber aggression from Russia, China, Iran and North Korea. He helped the NCSC transform the Government’s relationship with business on cyber security. In 2018, in a keynote at the CBI’s cyber security conference, he launched a board toolkit with five essential questions corporate leaders needed to understand. As a global cyber security leader, he travelled to more than 30 countries in five continents building partnerships with Government, national security and corporate leaders. At the NCSC he was a much sought after guest of the UK’s major corporate boards.

Martin believes the essence of good cyber security is demystifying a complex subject and finding a way and a language for the specialists to engage with the leadership. That becomes more and more important as new technologies and technology platforms – 5G, the Internet of Things, quantum – become the new Realities.

Martin is also a 23 year veteran of the UK Government, working directly with five Prime Ministers and a variety of senior Ministers from three political parties. He held senior positions at HM Treasury and the Cabinet Office as well as GCHQ. He was head of the Cabinet Secretary’s Office and led the official negotiations that led to the agreed terms and rules for the Scottish independence referendum.

In 2020 Ciaran Martin was appointed CB by Her Majesty The Queen and has received a range of awards domestically and internationally in recognition of his cyber security work.

My Sessions
June 22, 2021 10:00 AM
Keynote: Ciaran Martin, Founding CEO of the National Cyber Security Centre (Brought to you by GRC TV)

During this session Ciaran will discuss the developments of secure technologies both now and in the future. In terms of the now, there will be an analysis of current security infrastructure, recent organised criminality and what some of the greater issues are outside of ransomware. Ciaran’s views on the future will parallel that optimistic view of how technology is changing, but the pessimism that we are in the midst of a New Tech Cold War.