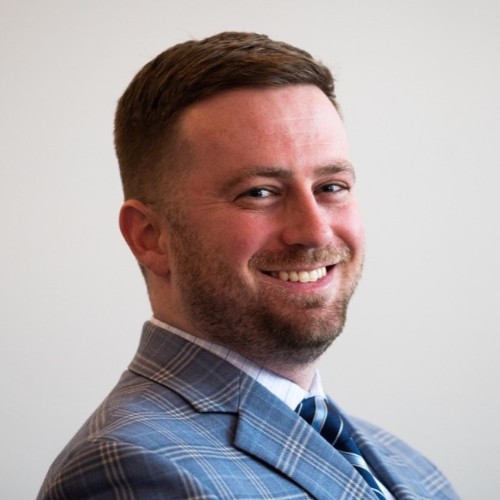 Andrew is the Chief Technology Officer at QOMPLX, where he leads the development and delivery of next-generation operational risk management and situational awareness tools and information sharing in multi-spatial, multi-temporal distributed systems. He is a thought leader in cybersecurity and data management with specific expertise in large-scale heterogeneous network design and data theory, having co-authored over 25 peer-reviewed publications and listed as a co-inventor on over 35 patents. Andrew was formerly a U.S. Air Force Senior Cyberspace Operations Officer who led enterprise network modernization and design efforts for the Air Force and large Dept. of Defence initiatives. Andrew was the valedictorian of his class at the United States Air Force Academy, a Truman Scholar, and his doctoral research at the University of Oxford was supported by competitive grants from Amazon Web Services and invited for publication in the 2013 Best Papers issue of The International Journal of Very Large Databases.

My Sessions
June 23, 2021 2:00 PM
Artificial Intelligence: How Secure are your ML and AI projects? OR AI Security: How Human Bias Limits AI

We are on the cusp of an Artificial Intelligence and machine learning revolution, with Juniper Research forecasting a quadrupling of regtech spending globally by 2025 as a result. As companies look to technological solutions, this panel looks at the potential risks to security and what can be done to mitigate them. The session will also debate the limitations of Artificial Intelligence if human bias affects the data sets used.