Nearly half of women working in cybersecurity (49%) believe the Covid-19 pandemic has been positive for their career, according to a report published to mark International Women’s Day.

Security company Tessian has today published the results of its Opportunity in Cybersecurity 2021research project.

The research found that just 9% of women in the cybersecurity sector think the pandemic impacted their career negatively, with 42% saying it had made no impact at all.

The poll, of 200 women in the US and the UK in wide variety of cyber security roles, also found that 94% of respondents recruited new staff members to support their team in 2020, while 89% reported feeling secure in their jobs.

Tessian also found though that there is much more to be done to encourage younger women to consider a career in cyber security.

Tessian also surveyed 1,000 university graduates aged 18 to 25 years old and found that higher proportion of men in this age group (42%) were more likely to consider a job in cyber security thatn women (26%).

However, 87 per cent of younger women said that they found the industry “important” and 73 per cent said it was “interesting”.

When female cybersecurity professionals were asked what would encourage more women into cybersecurity roles, equal pay topped the list with 47 per cent of respondents saying this would help bridge the gender gap.

This was closely followed by “more female diverse models” (44 per cent), “a gender-balanced workforce” (43 per cent) and “a greater emphasis on STEM subjects in schools” (41 per cent).

A significant percentage of Generation Z respondents (born in the mid-to-late 1990s) were, however, on the fence when it came to considering a career in cybersecurity.

Nearly half (45 per cent) are not sure whether cybersecurity is the career for them and when asked why, many are worried that they don’t have the skills needed to thrive, while others are not sure how to navigate a career change.

Sabrina Castiglione, Chief Financial Officer and Acting Head of Talent at Tessian, said:“The women in our report have spoken; cybersecurity is an industry to build a thriving career, even in a global pandemic, and the younger generation recognizes that it’s important. So now, we need to show more women and girls how they can explore the opportunities available to them.

“Greater awareness in schools is critical but businesses, too, can help build a more diverse talent pool for the future through initiatives like hiring more diverse candidates at junior levels and developing them into senior roles, and creating platforms for role models to share their stories. We won’t solve the gender gap overnight. But acting now and playing the long game will have enormous benefits - both for businesses and society.”

Watch a debate on ‘Building Inclusive Security Teams’ at PrivSec Global, at 3.30pm on 24 March 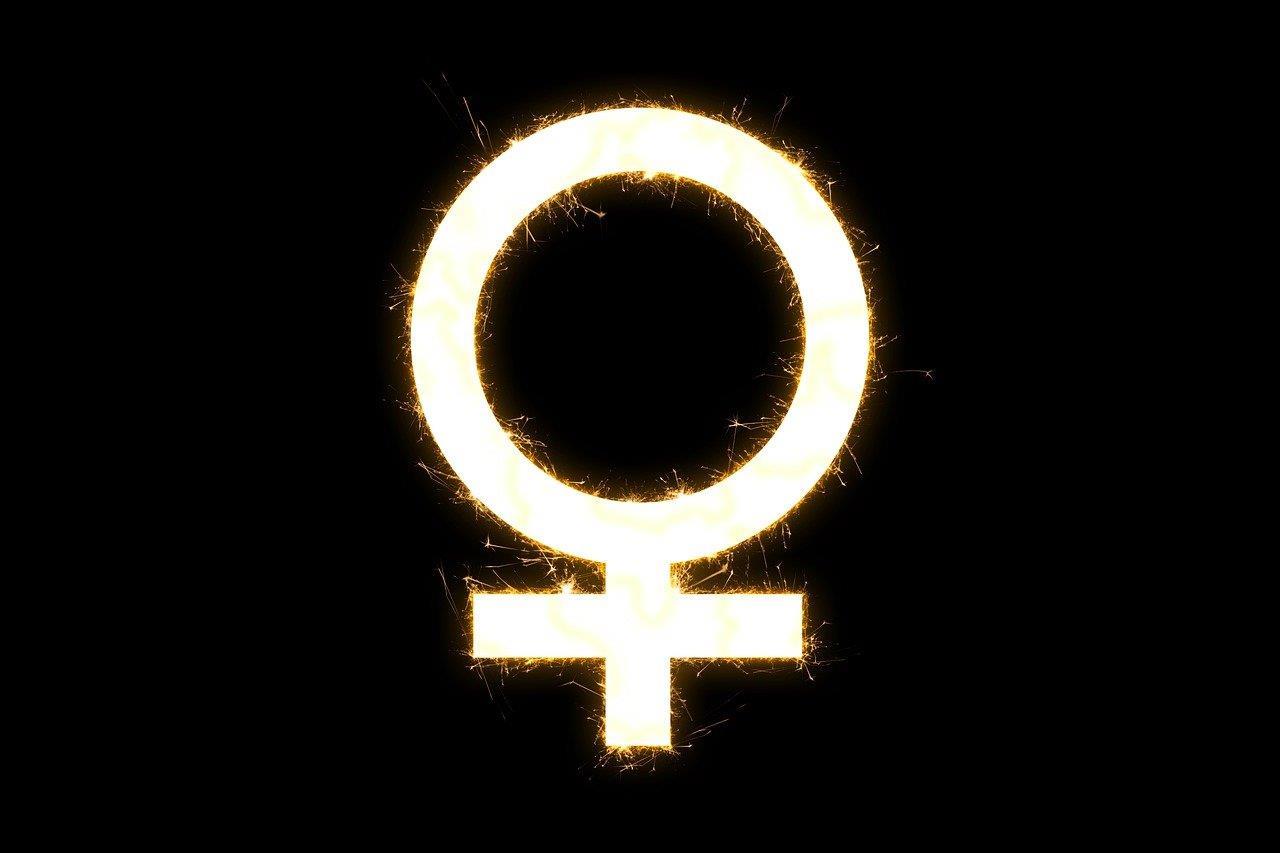