The UK’s new UK Cyber Security Council formally launches at the end of this month. We look at the role of the council and its board that includes PrivSec Global speakers Dr Claudia Nathanson and Jessica Figueras

What is the new UK Cyber Security Council and what will it do?

The council is a new independent body which the UK government says will “boost career opportunities and professional standards” in the cyber security sector.

It is intended to be a single voice for the industry in the UK to establish the knowledge, skills and experience needed for different cyber security jobs. The UK government argues this will bring the UK’s cyber security industry into line with other professions such as law, medicine and engineering.

It also has a remit to establish clear routes into careers in cyber security and increase the overall numbers of people and the diversity of people entering the profession.

It will work with training providers to accredit courses and qualifications and provide employers with information to help them recruit.

How did it come about?

However there has been concern for a number of years now about a skills gap in the cyber industry in the UK.

Another piece of government-commissioned research last year found two-thirds (64%) of cyber firms reported an issue in sourcing technical cyber security skills, either among existing staff or among job applicants, with a quarter (25%) admitting that these skills gaps had impeded achieving business goals.

The skills gap also apparently extends to non-technical skills, with 29% of cyber companies revealing that candidates were deficient in skills such as communication, leadership or management skills.

The issue was brought to national media attention last October when a government-backed advertisement to encourage people into a cyber career was withdrawn following criticism on social media. The advert featured a ballerina tying her shoes with the slogan “Fatima’s next job could be in cyber (she just doesn’t know it yet)” It was seen to be disparaging towards people in the arts.

The government in 2018 proposed defining objectives for the profession and proposed to create a new council to co-ordinate delivery and it says a consultation exercise showed “strong support” for the plan.

Who will chair the council?

The council will launch with an inaugural board of four trustees, chaired by Dr Claudia Nathanson.

Nathanson is cyber security transformation specialist who has held senior roles. at major companies on both sides of the Atlantic and in government.

She has worked for BT, Diageo, Smiths Group, Intercept Pharmaceuticals and Aramark . She also served as Chief Security Officer at the Department of Work and Pensions in the Untied Kingdom.

She has served as board, steering committee member and programme chair for the Forum of Incident Response and Security Teams (FIRST) and is a registered European Commission security expert. She also founded the Corporate Executive Programme (CEP), a body that unites senior decision-makers from leading companies and public sector organisations across the world to discuss business impacting risks, and security related issues and threats.

Nathanson says: “Cyber security is the new frontline for national security: for individuals, for private companies, for public companies, for critical national infrastructure and for government.

“While the technical aspects of cyber security are the absolute responsibility of the UK’s National Cyber Security Centre, the UK needs a body responsible for increasing the number, variety and diversity of cyber security specialists that the country produces, for raising the overall standard of skills of everyone in the profession, for ‘standardising the standards’, and for raising awareness of the importance of the critical importance and value of the profession to organisations and wider society.”

Who are the other trustees?

Jessica Figueras, Vice-Chair: A tech market strategist, chair of education charity NCT and previously chief analyst at GlobalData. Figueras currently advises start-up and scale-up founders on growth strategy, as well as carrying out tech futures research for the UK government. Her current interests centre on digital trust, governance, transparency, and the role of tech in civil society. She previously ran multi-million-pound data and research programmes at companies including Dods, GlobalData and Ovum. Figueras is also speaking at PrivSec Global next week,

Carla Baker, Trustee: Baker has over 15 year’s public policy experience in cyber security. Most recently, Carla joined Palo Alto Networks as its Senior Director for Policy & Government Affairs in the UK and Ireland. Prior to this she was the Director of Government Affairs at Symantec

Mike Watson, Treasurer: Watson is Chief Financial Officer of Marston Holdings, a private equity owned transportation and enforcement services provider to local and central government bodies in the UK. His career has spanned over 20 years in the technology sector.

Dr Claudia Nathanson will be speaking at “How Secure is Your Data?” at 11.15am on 24 March at PrivSec Global

Jessica Figueras will be speaking at “Building Inclusive Security Teams” at 3:30pm on 24 March at PrivSec Global 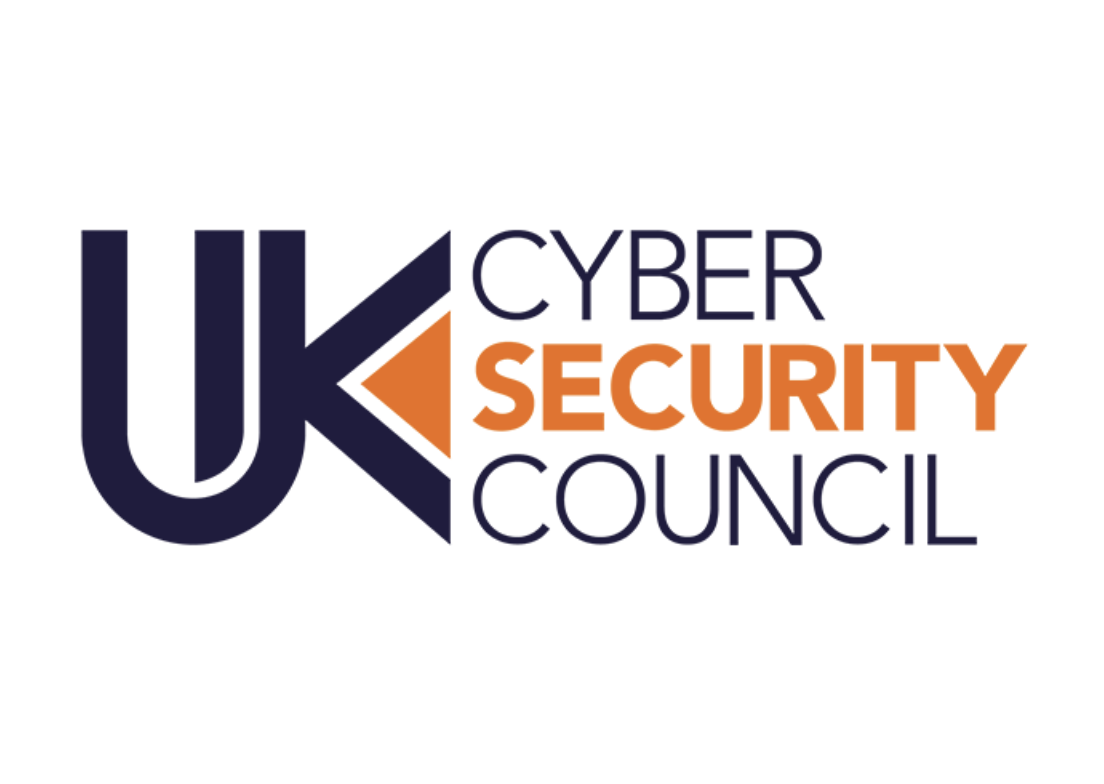